What Hinduism says about education

A person who does Vidya-daanam (teaching) to a satpatra (deserved one), is considered to be a Shreshtha (great). Because of such a Vidya-daata (Teacher), 100 Vamshams (families) will be saved.

Of the daatas (donator) a Vidya-pradata (someone who teaches or a teacher) is like Bhagavan Sri Maha Vishnu in Devatas, Sri Maha Lakshmi in stri-jaati (among Devis).

In the previous Kalpam, there used to be a Brahmin by name “Sangira”. He used to do dustarkam (misconduct) with Panditas (Learned Brahmins).

Though he didn’t have enough gnyaanam (knowledge) he used to have durahankaram (arrogance) that he was a Gnyaani (knowledgeable man). 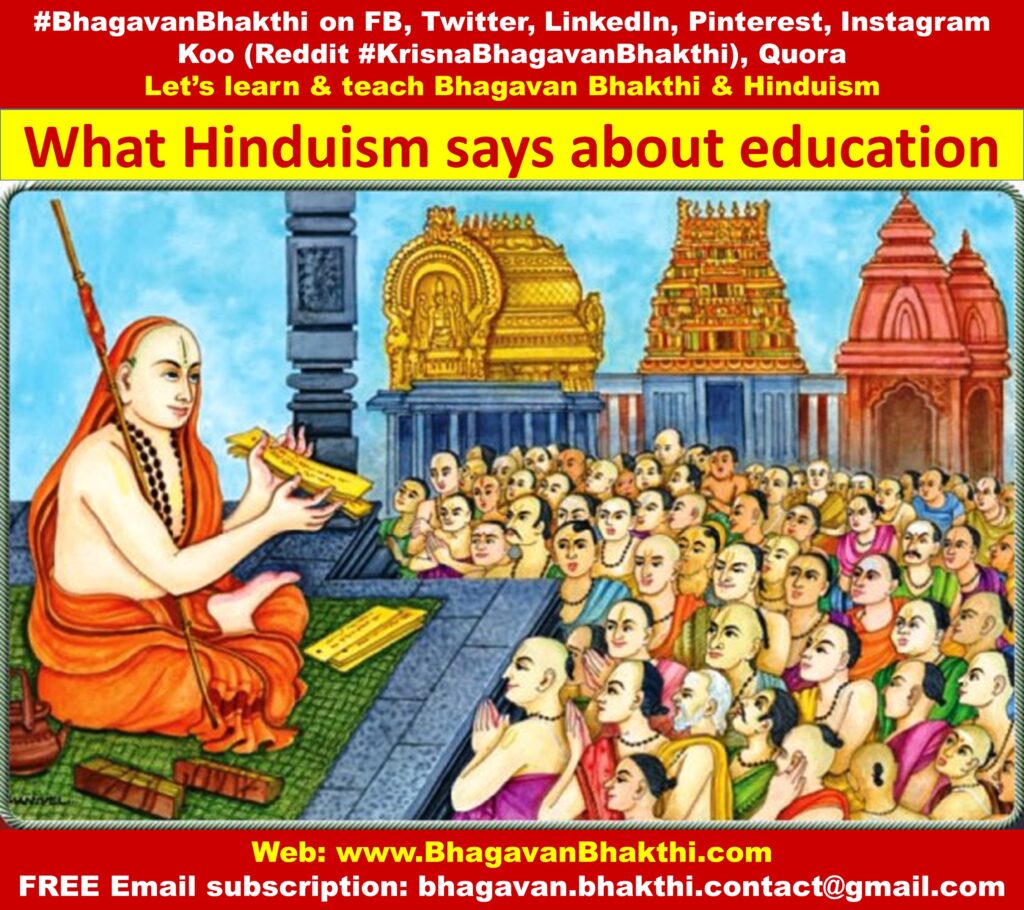 He was a Hetuvaadi (the rationalist). He never thought about paramartham (ultimate truth) and always tried to do dustarkam (misconduct) and show his ill-greatness.

He used to do Veda-ninda (The abuse of the Vedas)! He used to say Vedas were written by humans!! Similarly Smrutis.

He also used to do Purana-ninda (The abuse of the Puranas) and Itihaasa-parihasam (reduculing Hindu history).

Without Lajja (shame) and Bhayam (fear) he used to take wrong meanings of Sadvishayams (proper and correct news) and do their dooshanam (blaming).

Panditas (Learned Brahmins) used to close their ears unable to bear the words of this fellow.

In those days, the shiksha (punishment) for such people was Desha-bahishkaaram (to exclude from the country), since if he is left, he will spoil the others too. 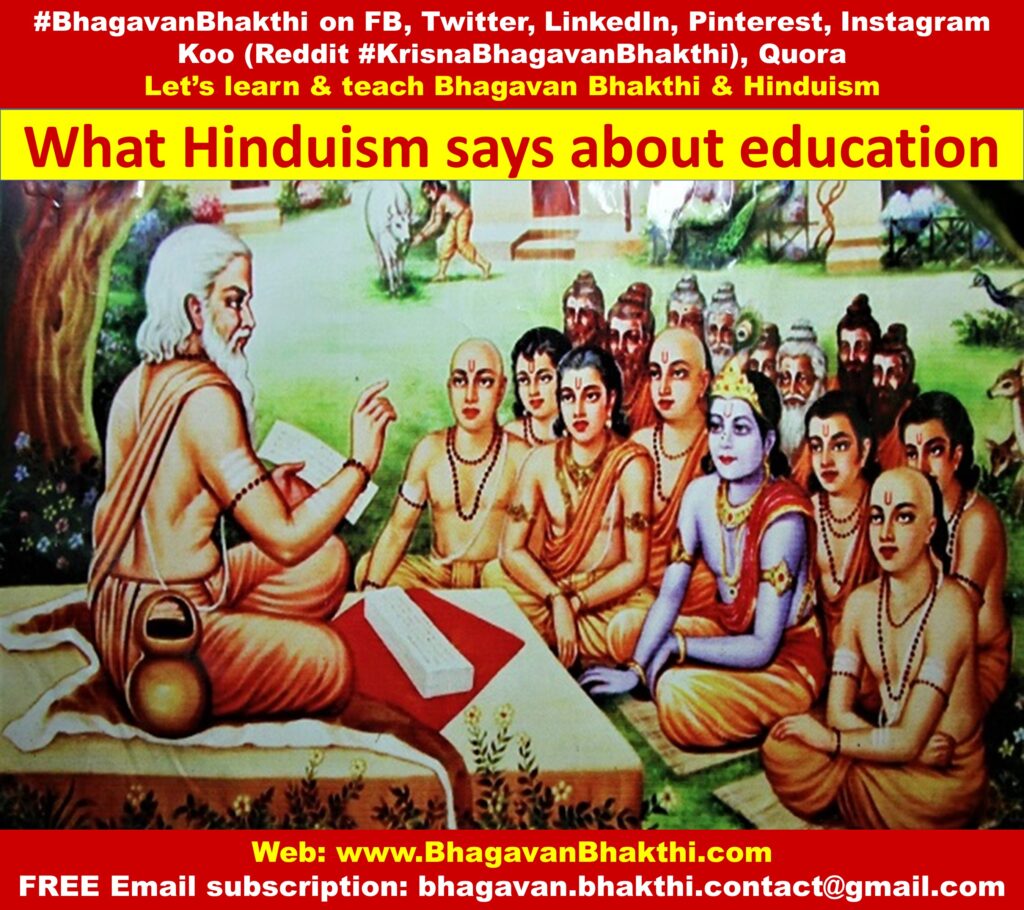 There also he continued his Kutarkam (cunningness) and finally vidhivashah (fate) died there itself.

Yama Dharmaraja, the Samavarti (show equality), ordered that he must experience all the shikshas (punishments) that were there, since there is no paapa-karyam (The act of sin) which he didn’t do!

There was no end to these shikshas (punishments).

How much ever the Yama-kinkaras (soldiers of Yama) tortured, Sangira’s papam (sin) was not at all decreasing.

Even others in the Narakam used to say “he is a mahaa-paapi – big sinner” (because he was experiencing many new shikshas / sins which they never experienced).

Once, Shatananda, the putra / son of Gautama Maharshi and Ahalya Devi, and the Purohita (priest) of Janaka maharaja, came there.

Being a Dayardra-hrudaya (kind hearted), Shatananda was not able to see the difficulties of the people in the Narakam. 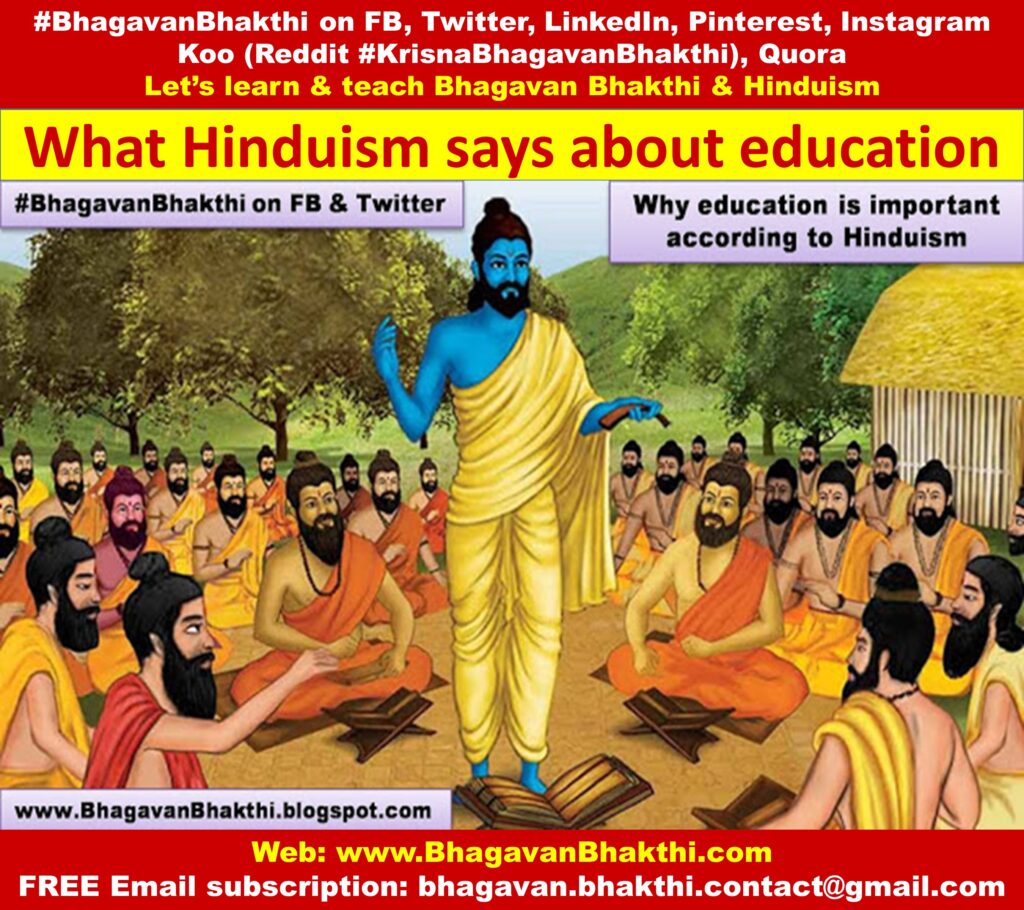 Shatananda then did bodha (preached) of Shiva-vidya (Lord Shiva’s teachings) to the people in the Narakam.

Sangira did pranamam (promise) to Shatananda, the Shiva-vidya-pradata (Teacher of the Lord Shiva’s teachings) and became a Punyatma (this doesn’t happened immediately, but took very long time).

9. Vidya-dana-phalam (teaching / education) is got by following things too:

“Without education and knowledge nothing can be achieved”.

PS: Even today there are many Mleccha deshams. In these deshams they do ninda (Use reproaching words) of Bharatiya Sampradaaya (Indian culture). They talk too much ugly things of our Puranas, our itihasas, of our Bhagavan etc.

They speak too much ill of Bhagavan, the Mleccha people say opposite of what we say. (There are many-many Mleccha people still living in Bharata-India too, even today). We need to be very careful of these kind of people.