Vedapriya used to worship Lord Shiva everyday and he had brought up his four sons to do the same. These sons were named Devapriya, Priyamedha, Suvrita and Suvrata.

Not very far away, on a hill named Ratnamala, there used to live an asura named Dushana. Dushana was evil, he could not stand the idea of the Vedas being read and the religion prescribed in them followed. 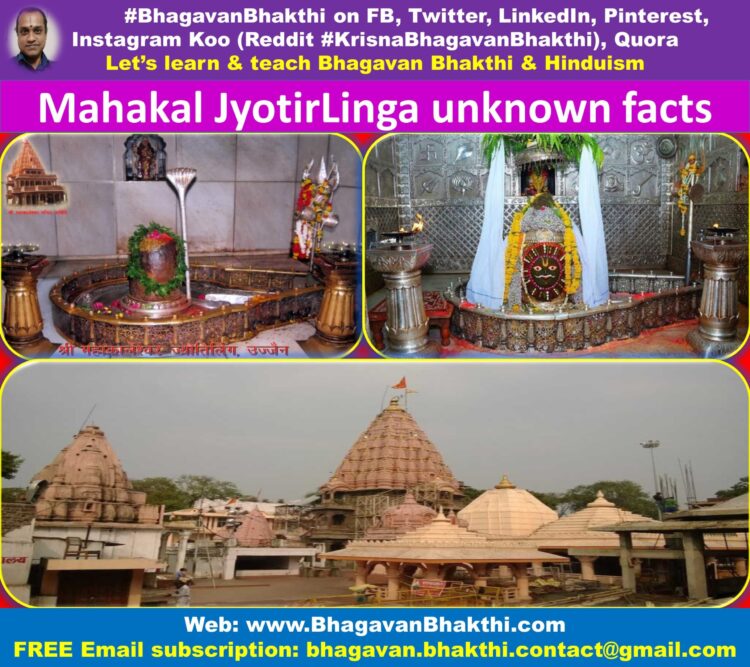 Their father Vedapriya had died by then.

Dushana and his cohorts came and attacked the city of Avanti. They threatened to kill the four brahmanas, but the brothers were not at all perturbed.

All the four brothers continued to pray to Lord Shiva. They bowed in obeisance before the Lord Shiva Linga.

Suddenly a tremendous sound was heard and a pit appeared in the ground in front of the Lord Shiva Linga.

Lord Shiva himself appeared in this pit.

Dushana was burnt into ashes from the force of Lord Shiva’s roar. And Lord Shiva put all of Dushana’s soldiers to flight. 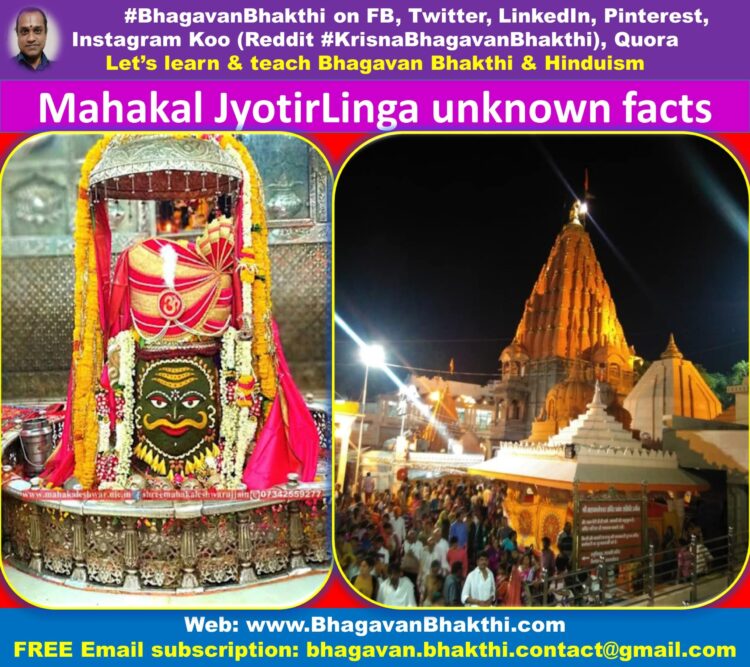 The brahmanas prayed that Lord Shiva should always be present at that place and for this the Karunasagara (always kind heartedly) Lord Shiva agreed.

This is the place that is known as Mahakala.